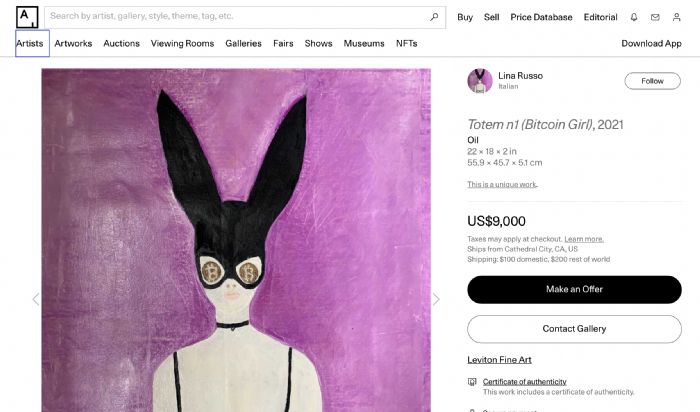 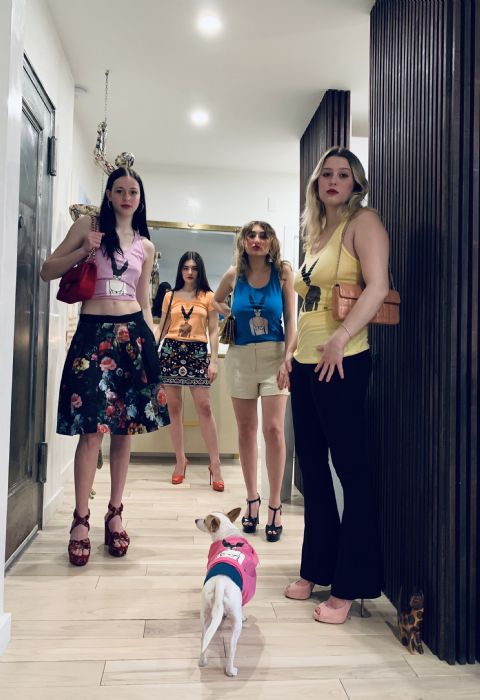 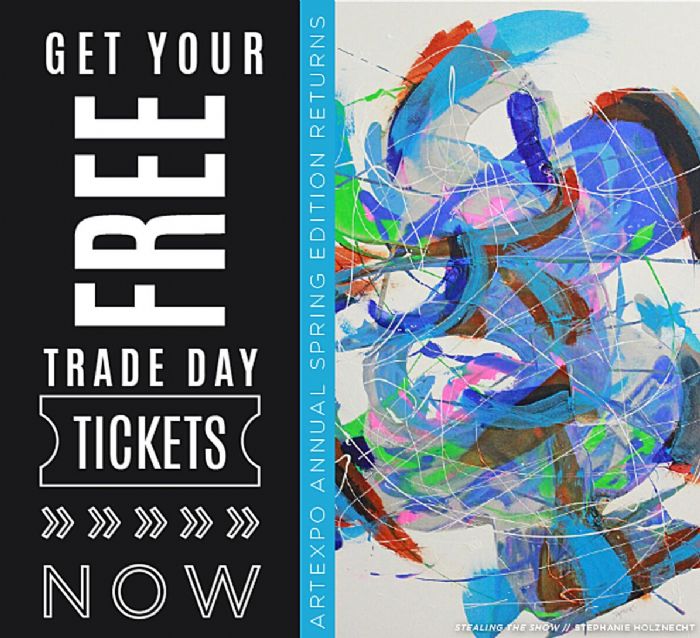 Buy my T-Shirt and Tank T-Shit online, message me for more information only 200 pieces
The shirt have a copyright 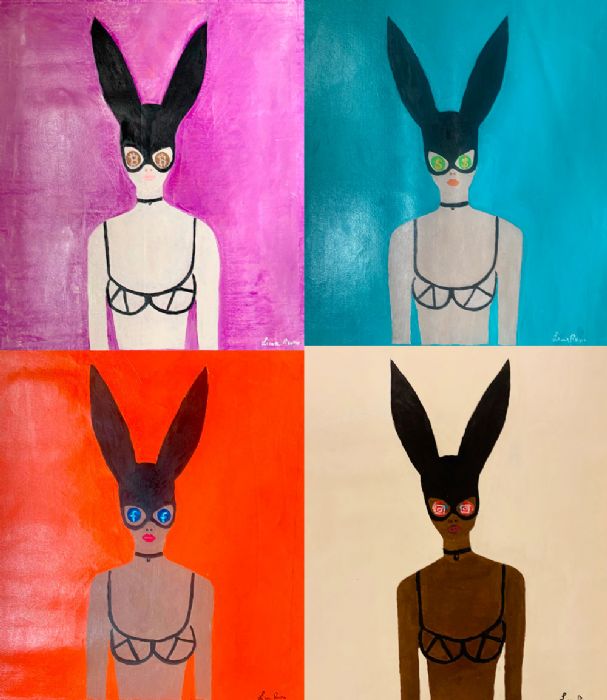 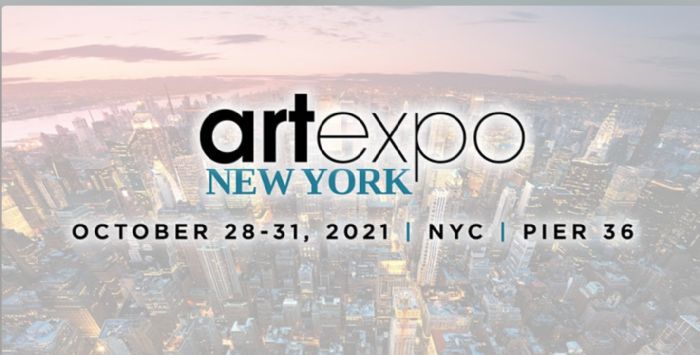 Lina Russo's paintings and sculptures reference parallel ideas of materiality and expression. Art has always been the symbolic language par excellence, ever since the time of primitive pre-classical civilisations, or as in the case of infantile or non-literate expressivity; the artist wants us to fully transport ourselves back to this kind of reality, which serves to reveal that which would otherwise remain unrevealed, since verbal communication cannot find expression in the same terms.
Everything, therefore, is inevitably directed towards this fundamental function, removing any misleading distinction between abstraction and figuration in favour of more logical abstract figurations or figurative abstractions.
The more brut the form is, reduced to the essential, the closer it comes to aligning with the concept that it is trying to portray; a concept that can exist from the outset, but that can also be uncovered gradually as the artist brings the material to life, as if convinced that the signs of a subconscious independent of the human can be found.
This is why the iter of artistic creation in Russo takes on the nature of a shamanistic maieutics. We search within ourselves to drag it out like an epiphany that reveals itself in an unforeseen manner, so that the material, going through the same process, does likewise. Only in this way can understanding of spiritual truth be attained, a truth radically different from the truth of appearances. This is what Russo is striving for. Not that Russo, like an ascetic who wants to escape the pervasive earthliness of the modern era, renounces the physical dimension exclusively in favour of the metaphysical.
Far from it, Russo adores modernity, an era that no longer perceives any contradiction between the physical and the metaphysical. Just like an artist from the Baroque, she seeks out ecstasy in the vision, a state of mind that derives, however, from a state of excess of the senses.
Each body has its own level of potential holiness, its calling to a spirituality that, in the exalting of the sensibility of the flesh, ends up transcending it. There is therefore no a priori separation between the devil and holy water, and heaven and hell are inherently predisposed towards each other; in order to be whole everything must co-exist with its opposite, allowing us the freedom to distinguish for ourselves one from the other, even if it diverges from what has already been stipulated for us. Once again, the sense of the sacred recurs in Russo's artistic reflection, and it could not be any other way, for reasons beyond those already elucidated above.
Woman must be the divine, if the divine is a response to the disgraceful world that was created and continues to generate beyond our will. It generates in a way that women can, and men can't.
It is likely that men invented religion in order to overcome this sense of inferiority, venerating cosmic motherhood, just like that found in their own species in which they discovered the same capability (with its divine origins). However, they separated the supernatural from the natural, and consequently also separated women from the divine, so that woman's value would be diminished, as if she were worthy of consideration only at the point that she becomes a begetter of men.
It is a scam, or so thinks Russo: the truth must lie elsewhere. John Paul I was right to assert that God is a woman, as he claimed in his last public statement before his heart betrayed him, perhaps still too full of emotion after such a courageous declaration. Lina Russo's Pope Magdalene ("Papessa Maddalena") is the logical heir of John Paul I and of that revolutionary affirmation. A pope who does not deny her physicality, but, on the contrary, displays her graces with the greatest naturalness, her pubis first and foremost, both the start and end point of her divinity as is the case for all women.
Who are we, in the words of Pope Francis, tospeak of sacrilege?

All the poems written on some works are by Umberto A. Savino
VAI AL LINK / VIDEO » 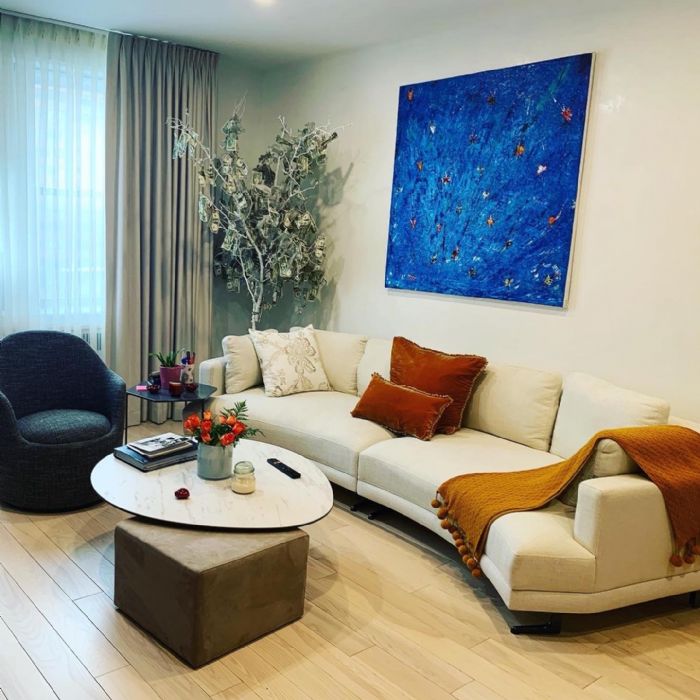