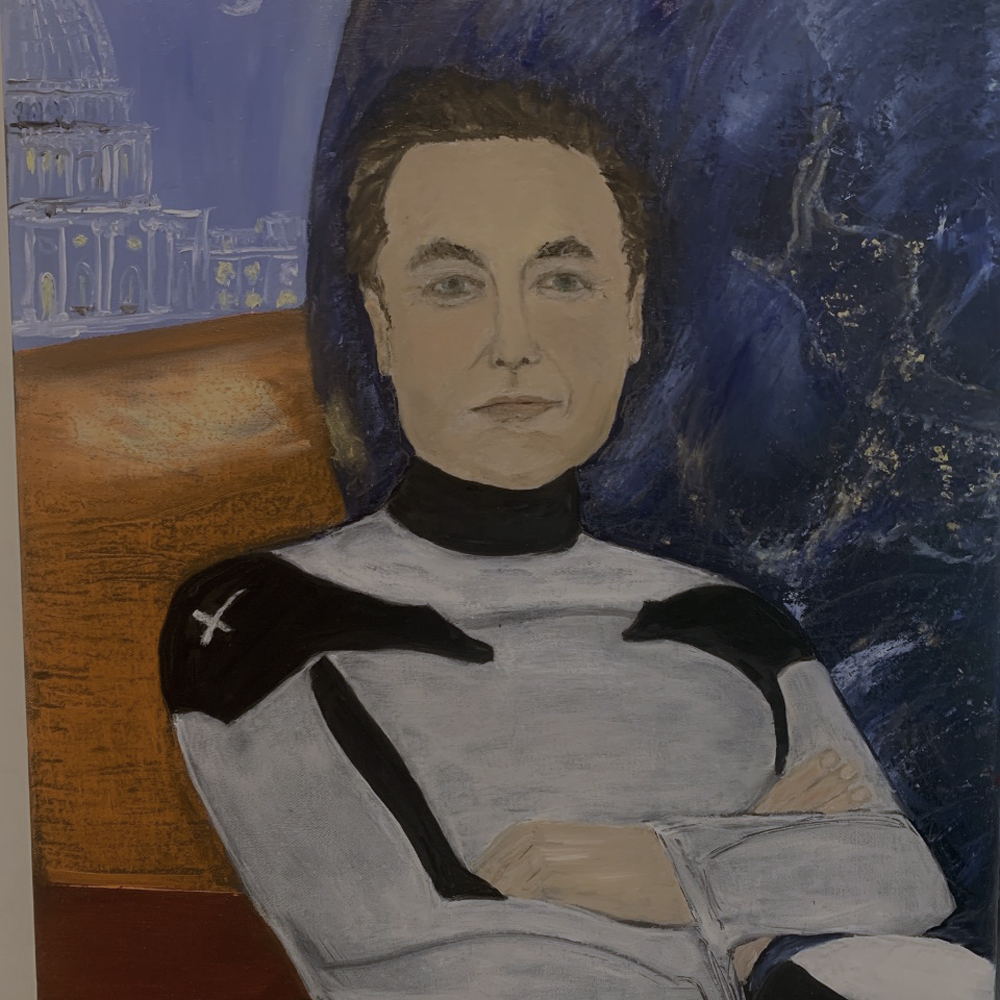 Interesting people tell their story in portraits. The face often hides the shadows of years past. Marked wrinkles reveal, to the trained eye, the secret of life. The people we can see in the "People" section are the people who have had an important impact on Lina′s life; family members, important persons she has had the pleasure of knowing, such as Romy Gay, the faces of the characters who have stuck with her and whom she wanted to immortalize in her works.
The face is a fundamental element in understanding the people who are next to us and the people we help, that we meet every day, but it takes a lot of tact to return an emotion that we see reflected in their faces. Emotion that Lina has managed to convey.
It is well known that the human face is the synthesis of a person′s identity, of his characteristics but also of his thoughts, desires, fears, feelings that pass through him, fast and hidden, in the present moment. It is the only part of the body that is generally not hidden.
It is a painting of our inner world and Lina pays so much attention to it. Her paintings allow us to better understand people, to predict their actions, to get in touch with genuine empathy. The face speaks. Spoken language is not able to summarize the identity of a person as the face can.
In Lina′s works the portrait is much more than a description of physiognomies in a realistic sense, the portrait captures the essence of the character, it is so to speak the snapshot of the soul.
It reveals an incredible depth and mastery in capturing the essence of the soul, we could say that to do this they must be able to penetrate themselves with lucidity, humbly know themselves for what they are and be able to capture the same in others. 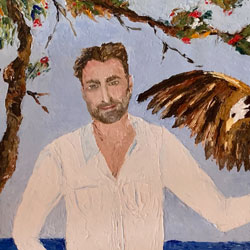 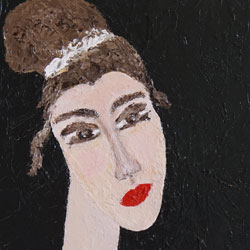 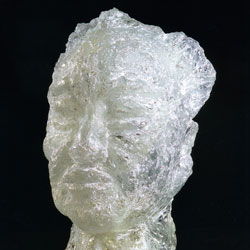 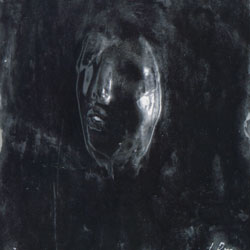